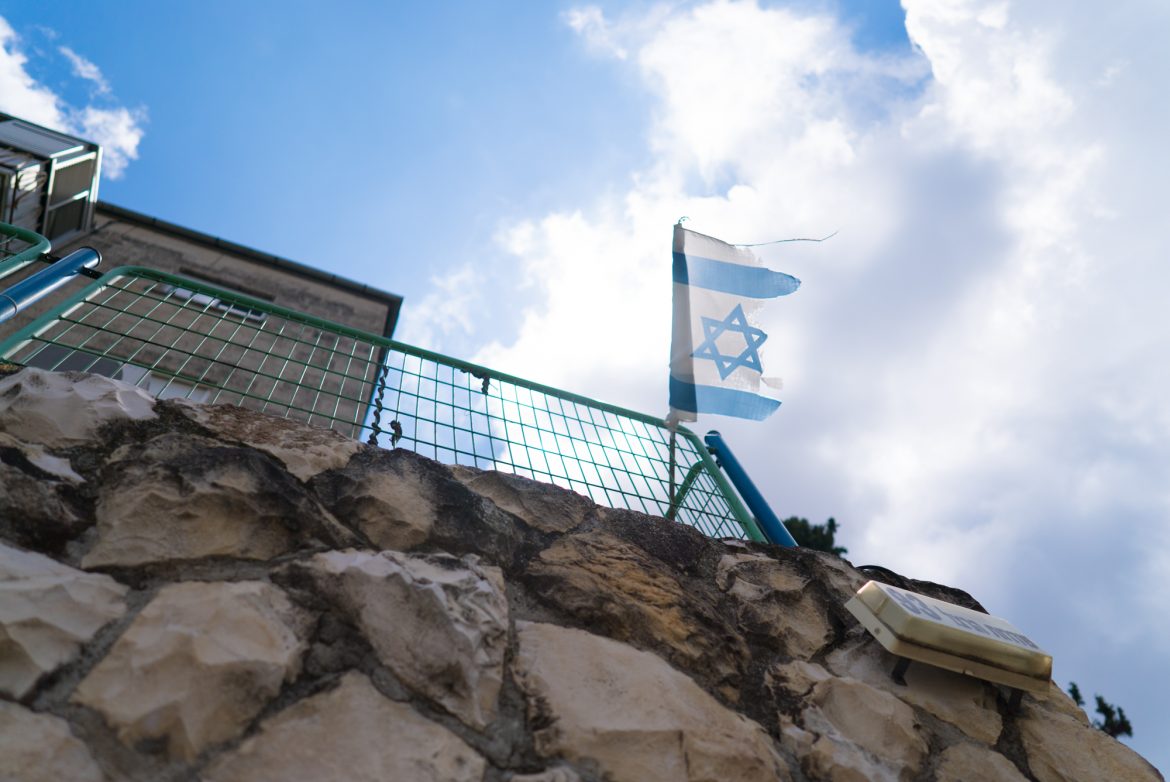 No matter the country that you live in, there’s one thing that we all share in common: We view the world and other peoples through the limited lens of our own experiences. This is especially true here in the west where we “know” because our television explains it to us.

The West Bank to the Israelis and many in the west, Palestine to the Palestinians who call it home. It seems like every week we hear of protests in that slither of land, rockets being shot into Israel, and children shredded to pieces by tailor-fit bombs. The darkness that we hear about in the West Bank, it sounds as if it seeps through every wall and into every plant—that no goodness could escape that arid landscape unscathed.

But what if we left our respective hemisphere and experienced the subject of our perspectives, what would we find? Would we come face-to-face with our own ignorance—better yet, would we even admit it? Would you find humanity in the darkness that we know, love where evil seems to stake its ground, smiles in hope of tomorrow where blood has been shed for longer than our own Gregorian calendar, beauty in a culture that’s so quickly maligned?

Would you stop at the waters edge when you see the wall separating Israel and the Palestinians, settling for the low-hanging fruit of fear or perceived hatred?

Or will you look beyond the obvious, peer through the chain-linked fence to see the love and hope written on its walls?

Gathering the courage to press forward, after passing the wall would your heart be at ease to experience the hospitality of Arab culture—served refreshments in his home, treated to pastries from his sister across the street, a few boys just hanging out like you’d see in Chicago, and a gaggle of young girls dressed in traditional clothing about to perform?

At this point in your journey the cracks begin to appear in how you perceived the Arab world—more so, though, her people. Ever so slowly you see them as souls sewn into flesh, with dynamic lives not so very different from your own back in the west. Sure they dress different and value community more than the individual, but do they not desire their next meal, hope for a safer tomorrow for their children?

Strolling along you see streets teaming with life, bustle and energy in the street market, and while on a mission to have a cup of Turkish coffee you’re frozen in time. There’s a father that’s blind with a missing arm, needing to be lead around by his son; a son who cares so much for his father that he helps him navigate around the market. You realize more than ever now that in this land—in these streets—where darkness has slandered its name, there are fathers, mothers, sons, and daughters. Humanity not only has a home here, but enjoys roots deeper than the trees.

It hits you though, you JUST entered into the West Bank and yet you’re already seeing so much beauty and life lived out daily here. With your fear wavered long behind you on the path, you leave the market and take in the rest of the wonder that the Palestinian people and the land they live in has to offer.

With your heart melted at seeing such life in the lives of the Palestinians, you now turn your eyes west towards Israel as you ponder the animus that so many have towards the Jewish people. You begin to wonder to yourself: “If I was so wrong about the Palestinians—assuming that they were all full of hate and darkness, yet I found love and life in their daily lives—could such conclusions about the Jewish people be equally ill-conceived?”

Your journey takes you outside of the wall that separates the two people, and you begin in Old City Jerusalem where Jews, Muslims, and Christians share common heritage. So much do they share that in heritage that their houses of worship often share the same plot of land.

As you travel across Jerusalem you come across a restaurant in Abu Gosh, an Arab Muslim community, owned by a millionaire by the name of Jawdat Ibrahim. Jawdat spent 6 years in the United States and upon winning $17 million in the Illinois lottery he traveled back to his home in Israel to build his restaurant. Today Jawdat’s restaurant not only serves delicious food but Jawdat has used his fame and fortune to host peace talks at his restaurant between Israeli and Palestinian Authority members, in order to bring peace between the two peoples. With his wife from Thailand and two children, Jawdat helps you see what it looks like for Arabas and Jews to live together in peace and harmony—even when there’s political disagreement.

The time is now 5am in Jerusalem, your eyes are still heavy, nostrils filled with the morning coffee upstairs at Abraham Hostel, and you’re waiting for the bus to take you to the airport some 2 hours away. As you take in the last kosher meal of your time in Israel—more hard boiled eggs and yogurt that you care to indulge in again—you can’t help but chew on what you’ve witnessed and experienced. Suddenly you’re more seasoned than the news anchor back home, a piece of your spirit has clung to the dirt that others you know merely read about in seminary.

These are the Palestinians, sharing the same dreams and hopes as you and I. They’re fathers, mothers, sons, daughters, brothers, and sisters. The land in which they live may be scarred in blood, but their humanity is vibrant in their daily life.

These are the Jews, sharing the same dreams and hopes as you and I. They’re fathers, mothers, sons, daughters, brothers, and sisters. The land in which they live may be scarred in blood, but their humanity is vibrant in their daily life.

As you settle on the necessary tough positions that you must when the rockets launch, the children explode, or the tanks roll in, remember that through the fog of war human beings still live their daily lives. As the fighting rages on between the Israelis and the Palestinians, let us remember that there are those that don’t fight, and all that they desire is to live another day in peace for their children.

This doesn’t mean that in the end your policies change, this is simply an invitation to sit still and see the human condition when and where you can—just another variable to inform your perspective. 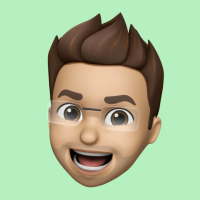