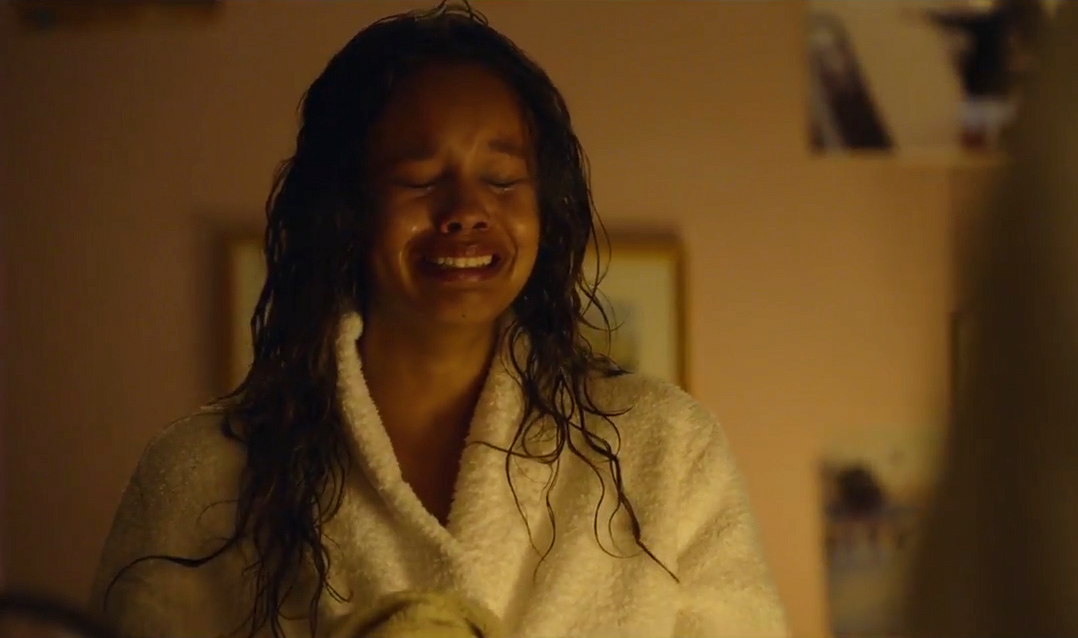 I just finished the last episode of season 3 of ’13 Reasons Why’ and wow oh wow, what a winding road you’re taken down. Par for the course is the sexuality, lewd scenes of scantily clad youngsters, fowl language, and graphic violence. Those are some of the questionable content that clouds every season. In many ways the show accurately represents life in high school, much of it I could identify with 20 years ago when I roamed the halls of South Grand Prairie High. In general though it’s greatly exaggerated.

But in season 3 Netflix went full bore on social agendas, forcing the #MeToo movement down the viewer’s throat and the idea that all men are sex abusing monsters. The problem when you exaggerate a serious issue in society is that the innocent are caught in the web, and then what otherwise would be good will turns into suspicion—breeding ill will. However, Netflix did a good job in showing the other side with men who are respectful towards women and pushing back on the hatred that has been spawned by the #MeToo movement, sewing divisions in our society rather than having genuine conversations and a change towards chivalry where it’s needed.

Netflix also demonstrated to all of us that it didn’t learn it’s lesson from season 1. Consumed with creating an edgy show that created controversy, Netflix abandoned any self-awareness and romanticized suicide, creating an atmosphere of acceptability for the only permanent way out of a person’s problems in life. Netflix traded the lives of youngsters for the temporary glory of ratings.

In season 3 Netflix demonstrated the same lack of self-awareness by romanticizing abortion, having a teenager who has abortion up and living life the next day—an easy decision with no consequences, just like suicide. Rather, Netflix ignored the severe emotional and physical trauma that comes with having an abortion, trauma that breaks the heart and spirit of the young girl and changes her for the rest of her life. And changes the man for the rest of his life. But ratings. And in typical fashion of our maestros of corrupted culture, Netflix demonizes those who fight for the life of the unborn while doing yoga to find a way to show any goodness in a teenager who raped 10 women. Way to go Netflix.

Lots can be said about season 3 of ’13 Reasons Why’—obviously some of it highly negative, but I wanted to focus on the good that I witnessed in the show from season 1 to season 3. Not in an effort to be pollyannish, but instead to seize on an opportunity to learn lessons that can be discovered under the raw filth if we would just make an effort to see it. Trashing filth is easy, however it takes more effort to step back and see if there’s meat to chew on while spitting out the bones. What can we learn here? What insight can be gleaned from the hurting hearts that this show dares to show us?

’13 Reasons Why’ is one of those stories where if you allow yourself to be overcome by the thoroughly graphic way in which it’s told, then you rob yourself of the lessons—hidden gems—that it has to offer. It’s hard, it’s really hard. Venture to look deeper though and there’s redeeming value to be uncovered—insight into the broken hearts of those that hurt.

Take the effort to cut through the moral mud that layers the show—you need a tough stomach to do so, and what you find is having the kindness to care for others who are abandoned, sacrificing your life to make sure those that are hurt find healing, hearing the silent screams of those who have been sexually assaulted, the virtue of not abandoning friends when their life is on the line, finding redemption no matter how dark of a trail your life has traveled down, and seeing the good in those that we otherwise only hold bitterness towards.

Scrape away the sexual content, fowl language, and graphic scenes, and you find the human condition of people who are hurting at the hands of others—and you’re afforded a window into the secret pain of those who have broken others.

Much of ’13 Reasons Why’ spoke to my own life experiences, either through close friends who have experienced the same sexual assault, the abuse that I was at the receiving end of as a kid, or the abandonment that I’ve felt myself—sometimes having friends there to pick up the pieces and other times doing it alone. So perhaps the goodness I found in the show is more telling of finding myself in the characters, but isn’t that what the best stories do? They speak into our own lives, pull out our own deep experiences, and brings them to the surface by virtue of connection to the characters.

If you choose to see it, ’13 Reasons Why’ is a story of empathy, the sacrifice born of friendship, redemption for those who seem lost, hurt that shatters your spirit, and healing that can come from the love and care of others. Make no mistake, it’s raw. However, it’s a story that’s perfectly encapsulated by the quote I offered from the start.

The show, at it’s heart, is an expression of caring for those that are hurting and are often forgotten. All things considered, that’s redeeming value for me.